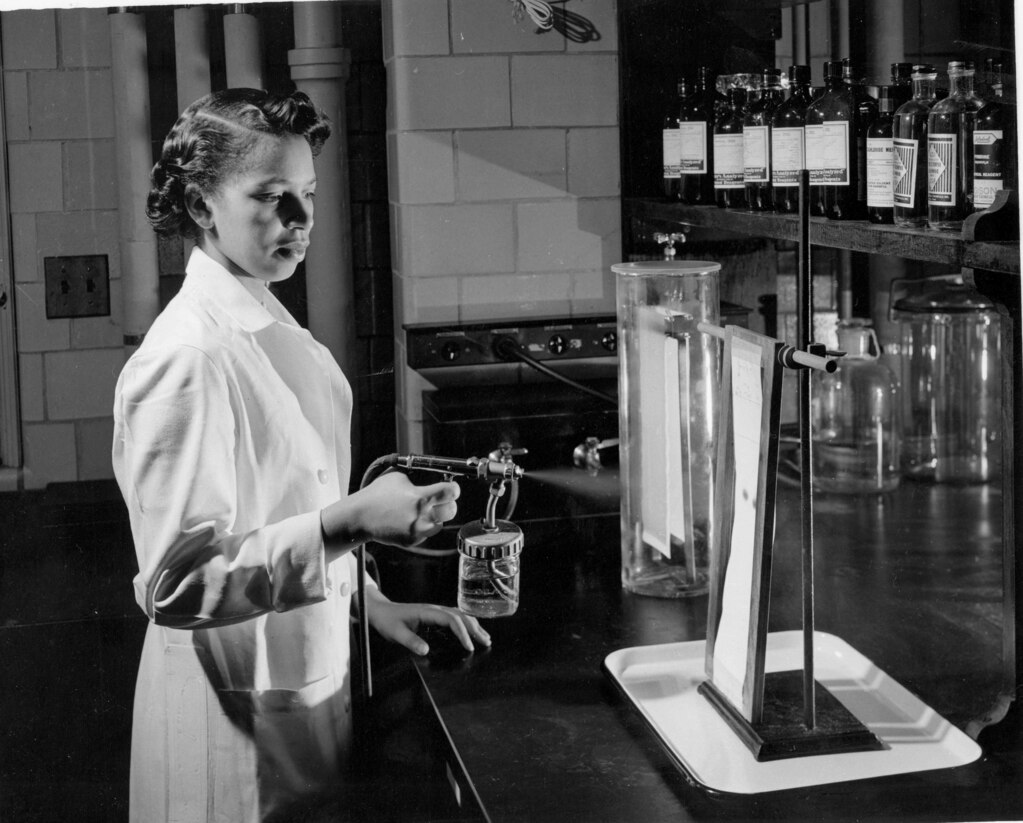 Read more about Alma Levant Hayden and her research efforts in an article from the Washington Times here.

His work paved the way for many in the plastics and telecommunications industries. Hawkins was devoted to improving the lives of minorities through employment opportunities in Engineering and Science careers. In 1992, President George H. W. Bush awarded him the National Medal of Technology & Innovation, in part for his work in helping rural communities establish telephone communications.  He was later inducted into the National Inventors Hall of Fame in 2010.

Read more about Walter Lincoln Hawkins in an article from the New York Times, 1992 here.

Read more about Hawkins in an article on the Plastics Industry Association here.